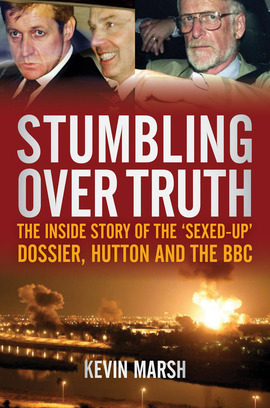 Four years late - that's quite an achievement.
But that's how long overdue the Chilcot report is according to Bernard Jenkin, chairman of the Public Administration Select Committee.
And the thing that's holding it up is the only thing that matters now. The answer to the question 'why?'
We've known 'what' and 'how' for a long time. And the Chilcot panel's often idiosyncratic questioning hasn't, in all truth, added very much to either. Partly because when you read the witnesses' testimony, you find yourself marvelling at the patina that betrays years of burnishing between events and inquiry.
Two years ago, I was fretting over Chilcot. I was writing Stumbling Over Truth. As the cover helpfully tells you, 'the inside story of the sexed-up dossier, Hutton and the BBC'.
And there was the strong expectation then that Chilcot would report a few weeks after my book was due to be published on the 10th anniversary of the September dossier.
That could have been bad news. Not because it would undermine the book but because it would - might - answer the question neither I or anyone else could at that time. 'Why?'
For all the mountain range of evidence that was out there thanks to leaks and the FOI Act, no-one on the outside knew what Tony Blair and George Bush had said or written to each other in private. What, if any, secret understandings or agreements they'd come to.
And the risk to the book was that I'd made it clear that I didn't believe the evidence was there to do what many did. Call Tony Blair a "liar".
Guilty mind
I couldn't see any evidence of what lawyers call a mens rea - for the simple reason that I concluded he truly believed whatever he was saying at the time he was saying it. Even if that meant holding incompatible or even contradictory views at one and the same time.
That doesn't let the former Prime Minister off the hook, however. We know the lengths he and Downing Street went to to 'create the truth'. How those around him nipped and tucked intelligence to make it fit the policy. And how any warning - however authoritative - that he was wrong about Saddam's WMD went into the bin.
New inferences
Two years on and its hard not to make new inferences.
As reported, it's those private messages and, possibly, agreements between PM and President that's holding up Chilcot and has been for some time.
And that's the thing. The longer Chilcot is delayed - and yet again today, we're promised he'll report 'by the end of the year' aka 'not until the end of the year' - the harder it is to avoid the conclusion that those private messages tend to suggest Tony Blair's mens might have been rea after all.
That the 2002/3 exercise in 'creating the truth' wasn't just another example of the cynical and contemptuous way New Labour did its politics day in, day out for a decade. That it was something much more sinister.
Another seven months of mandarinisation will only persuade us that Chilcot, when he finally reports, has hidden more than he's revealed.
And the test is whether he produces an answer to that question, 'why?'
at May 16, 2014 1 comment: 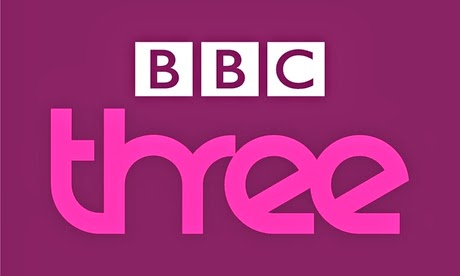